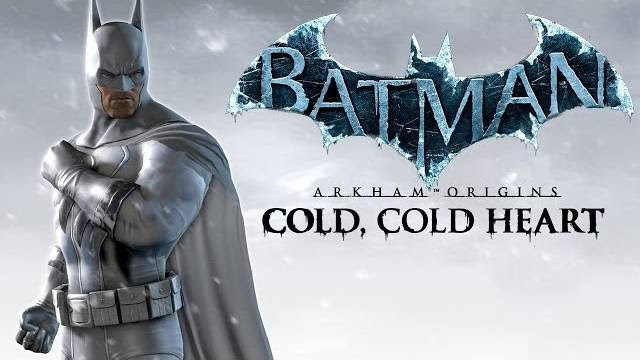 Rediscover the origins of Mr. Freeze after he crashes a new years eve party at Wayne Manor. This is a true adaptation of Paul Dini's Emmy Award winning episode of Batman: The Animated Series, Heart of Ice.

“…thanks to its strong narrative, a few great locations, and a more focused structure, it's pretty good while it lasts.”
Carolyn Petit – Gamespot

“Threats are meaningless to a man who has lost everything.”
Batman walks in on Penguin and Freeze

“Nothing matters, do you understand? Nothing but my Nora.”
Batman confronts Freeze