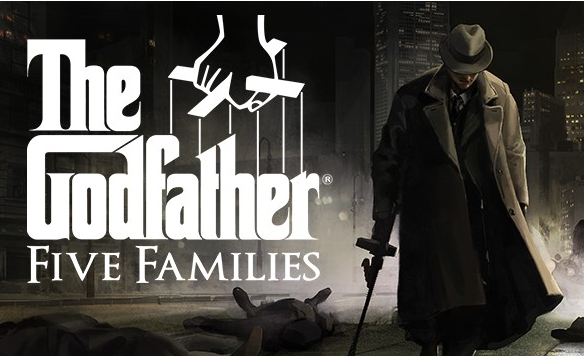 The year is 1935, and the five biggest crime families of the century are at war. Join the fight and unite with one of the infamous Five Families as they fight for power on the streets of New York City. The time has come for one Family to take control of the fledgling Mafia underworld-- battle your way to the top and the entire city could be yours.